“Forget flamenco and Mediterranean beaches,” says travel writer Marck Gutt. “Spain is way more than its southern coast cliché.” This year, head north to the region of Asturias, on the Bay of Biscay. As far as nature goes, Gutt loves Asturias for its “evergreen cliffs, hidden, unspoiled bays, and monumental summits”. You’ll start each meal with Cabrales cheese, chase it with artisan cider, and might even bask in a gaita bagpipe serenade. 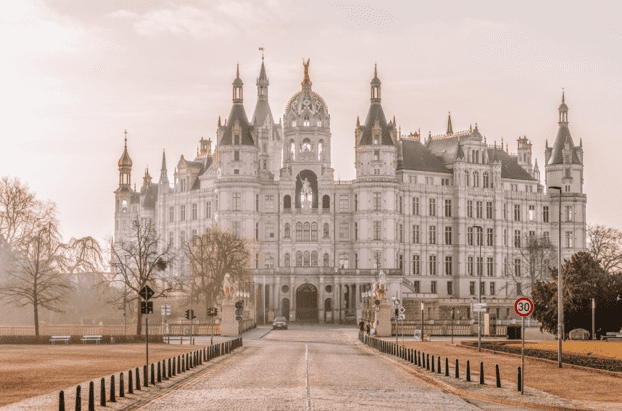 Sure, you’ve bar-hopped in Berlin and OD’d on pretzels in Munich. But next year, you need to return to Germany, says travel writer Eliot Stein. While November isn’t the prime time to visit Berlin, it’s exactly when to go in 2019: November 9 is the 30th anniversary of the fall of the Berlin Wall, and the city will commemorate Germany’s reunification with numerous events. Stein is also excited about new museum openings in the German capital: “The glittering Futurium, the graceful James-Simon Galerie, and the sophisticated Humboldt Forum.”

There’s another significant German anniversary next year, too: “Nearby Berlin, in Dessau, a design trend that shook the world, ‘Bauhaus’, is celebrating its 100th anniversary with a series of exhibits and events throughout the country—from Hamburg to Hesse and Berlin to Brandenburg,” says Stein. 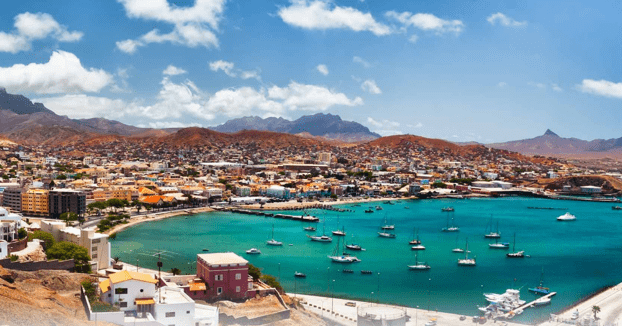 “I’m an ardent supporter of pushing forward the urban agenda when it comes to tourism in Africa,” says travel writer and TV host Brandon Presser. “Sure, safaris are stunning, but Africa’s urban offering feels like an untapped spring.” Presser’s top city pick is Senegal’s capital: “Dakar just unveiled its new international airport that’s been 10 years in the making. Its geographical positioning means that it could potentially become another strategic layover destination, like Iceland or Dubai, bringing a flood of new travelers through.”

There’s far more to see and do on the West African coast, too: “The beaches of Sierra Leon ebeckon the intrepid explorer, as do the markets of Benin, the purported home of voodooism, which lends a certain intrigue,” Presser says. He recommends Mango Safaris to help do some itinerary planning, as well as Intrepid Travel for day trips and itineraries for West Africa, like a slow-boat tour through The Gambia. 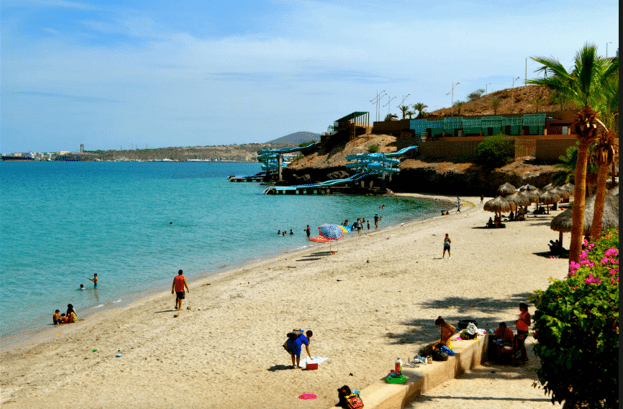 While most travelers to Baja will post up at a Cabo resort, you should consider La Paz, just two hours north by car along the Sea of Cortez. Jacques Cousteau called it the “world’s aquarium,” because of the 900+ species of fish and 5,000+ micro-invertebrates that inhabit the waters. You can snorkel or dive to find them, alongside sea lions and whale sharks, or boat out farther to spot whales. (La Paz is one of the world’s best diving destinations, after all.) If you’re the beached kind of traveler, La Paz’s Balandra Beach is often ranked the best in Mexico, thanks to its turquoise water and white-sand sprawl. Surfers will head to nearby Todo Santos, a “magic town” one hour away. (Come in winter for the best surf.) La Paz itself has a stronghold on authenticity, serving Mexican fare both sophisticated and simple—far more sincere than any “all-you-can-eat” exclusive resorts down the coast. 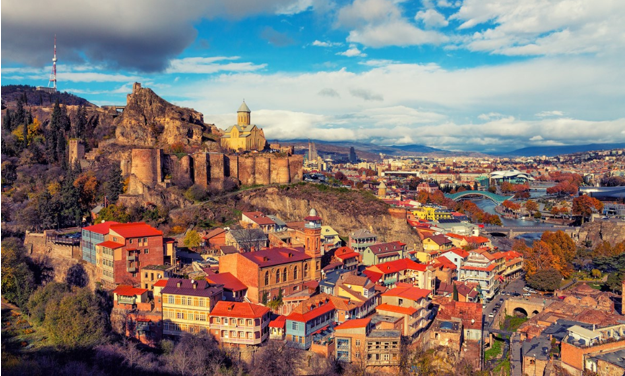 That’s Georgia the country, not the state. Tbilisi left a big impression on Eugenia González de Henn—especially its incredible party scene, often fueled by Georgian wines. In fact, it’s got one of the oldest wine-making traditions in the world, González de Henn says of the 8,000-year-old custom of fermenting wine in clay vessels (called kvevris). Here’s what else you can expect: a burgeoning craft beer movement, sulfur-fueled Persian baths, a diverse religious history (with synagogues, mosques, and churches standing out in its Old Town), and Art Nouveau architecture in various states of restoration or disrepair, signaling that Georgia is moments away from its breakthrough as a tourism hotspot.