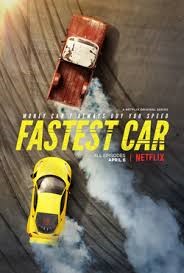 Quality Netflix viewing even for the “aussie bloke” who isn’t a car guy. Each episode follows the same basic format: tracking four cars from their individual owners garages to an episode-closing quarter-mile race. The catch is that one of the four is an internationally recognised supercar (a Lamborghini Aventador, a Ford GT40), while the others are “sleepers,” souped-up versions of cars that would normally barely make it to the local shops let alone a racetrack. 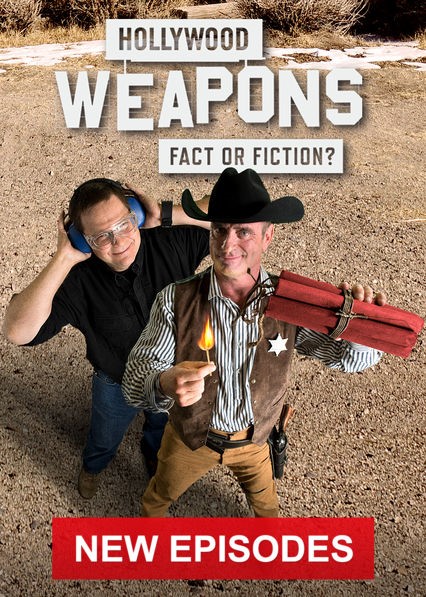 Bit of an addictive series, each episode of Hollywood Weapons fact or fiction involves the host and his team take a scene from a TV show or Movie where a weapon is used, and test that weapon using real world conditions to see if it’s Fact or Fiction. Try not to watch in one sitting!

3. Cabins in the Wild 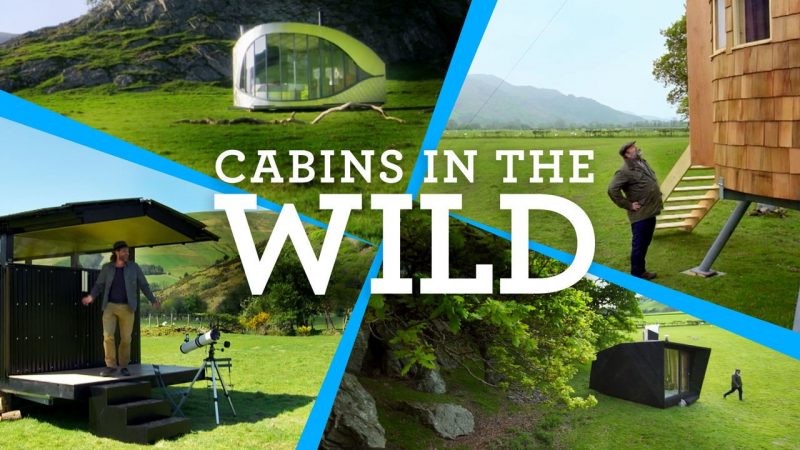 Each episode of Cabins in the Wild stars two teams each competing to try to build the best pop up cabin. Really cool seeing the different designs the teams come out with. Maybe not a show for every Aussie Bloke but if you like a bit of DIY. It’s definitely worth a watch. 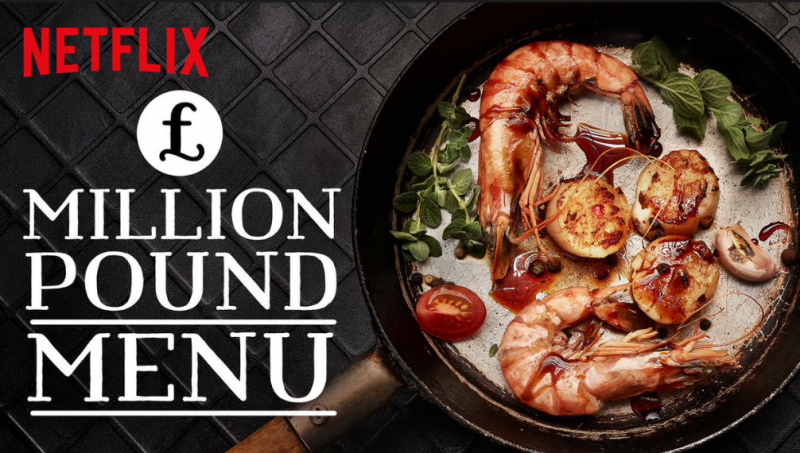 For something only slightly different to all the other cooking shows. Each week, two new restaurant ideas get their own pop-up in Manchester, and try to get an investment to start their own restaurant. The restaurant ideas range from a venue who only sells cookie dough, to vegan junk food and high-end korean food. Again not for every “aussie bloke” but if you have an interest in business or food will keep you entertained. 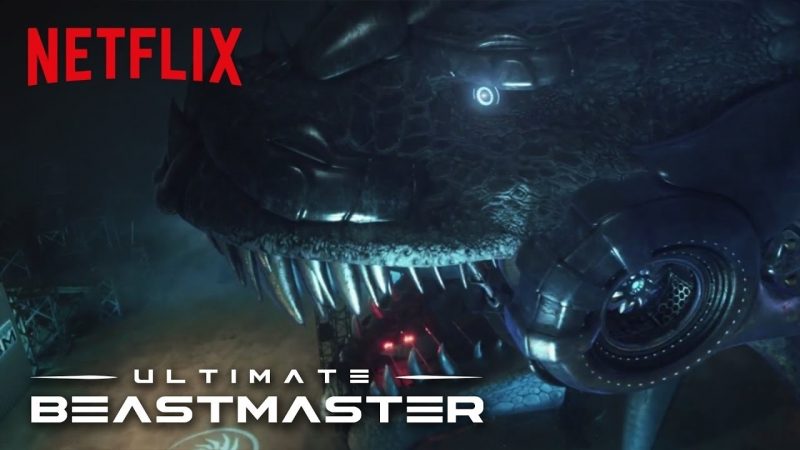 If you like ninja warrior Ultimate Beastmaster is the same deal. It is an intense and physical reality series. Contestants race each other and the clock to move through rounds of an obstacle course. Great if you have a whole night you want to filled with something that you don’t need to think about. 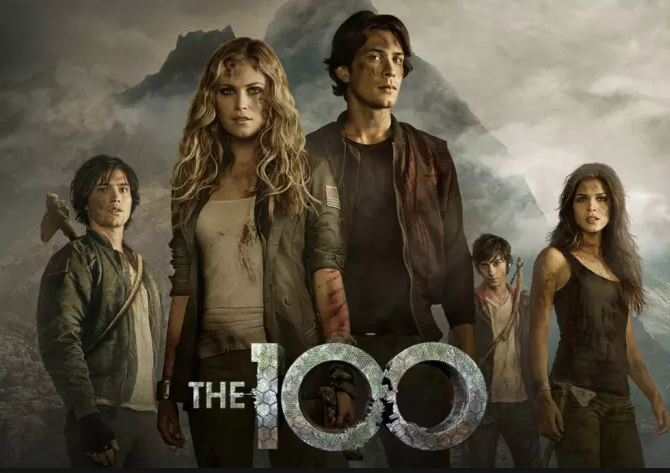 One of the Aussie Bloke teams favourite seasons the 100. The show starts with Juvenile prisoners from a space-station society are exiled to Earth decades after the planet was destroyed by nuclear war in this sci-fi adventure. You will be addicted!!! 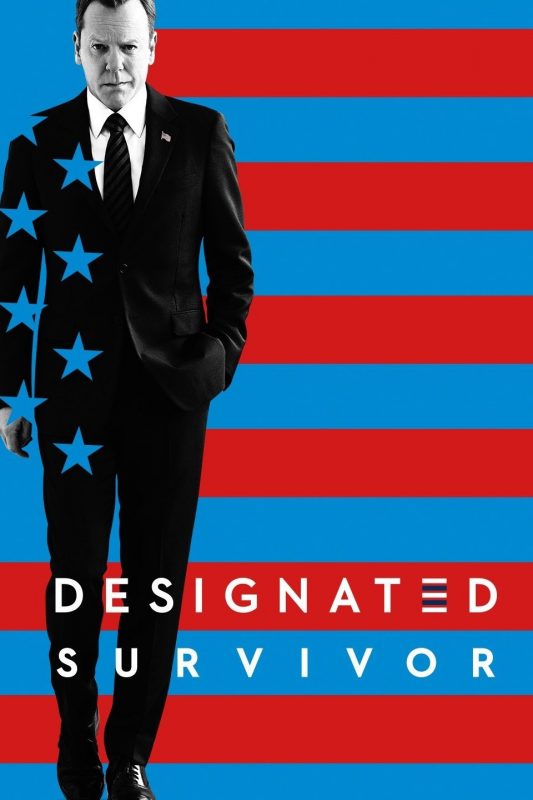 Once you get to the end of season 2, you will be waiting for them to create more. Designated Survivor begins with the Secretary of Housing and Urban Development, Tom Kirkman (Kiefer Sutherland), being told he’s literally the only guy left to become president when a devastating explosion rips through the Capitol during the State of the Union. 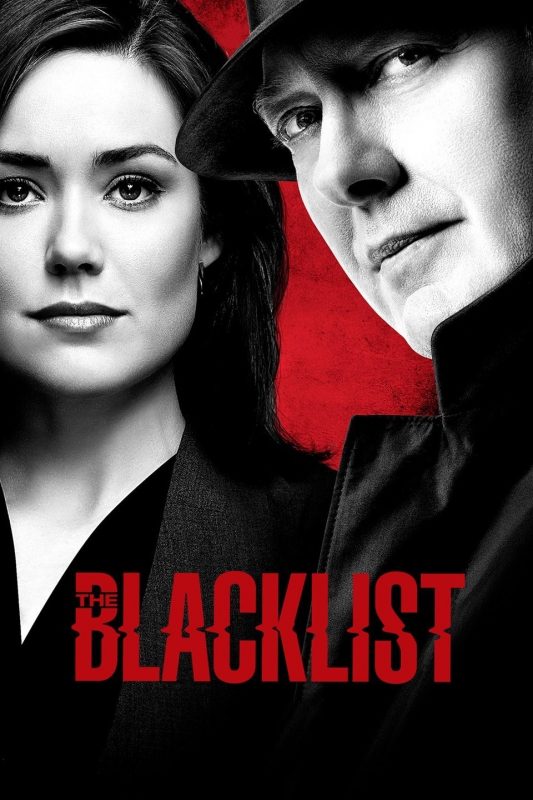 Good long running season, to keep you entertained for a few months, or weeks. Blacklist begins with notorious criminal Raymond Reddington who, after turning himself into the FBI, says that he will help them capture some of the world’s most dangerous criminals. However, he will only talk to one agent, Elizabeth Keen. 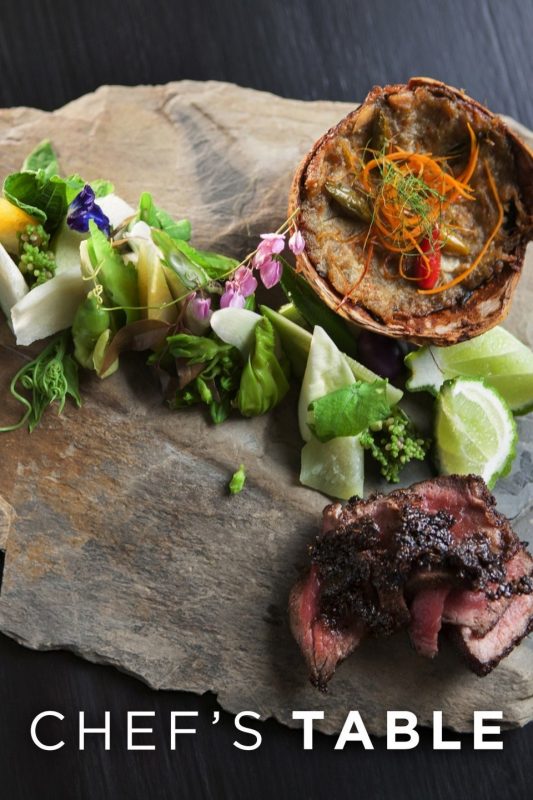 For the Australian Block who can’t get enough food. Chef’s Table is a documentary series that focuses on the stories behind world-renowned chefs’ careers, dishes, and philosophies. The series goes to great lengths to present an incredibly diverse collection of subjects from all over the world. 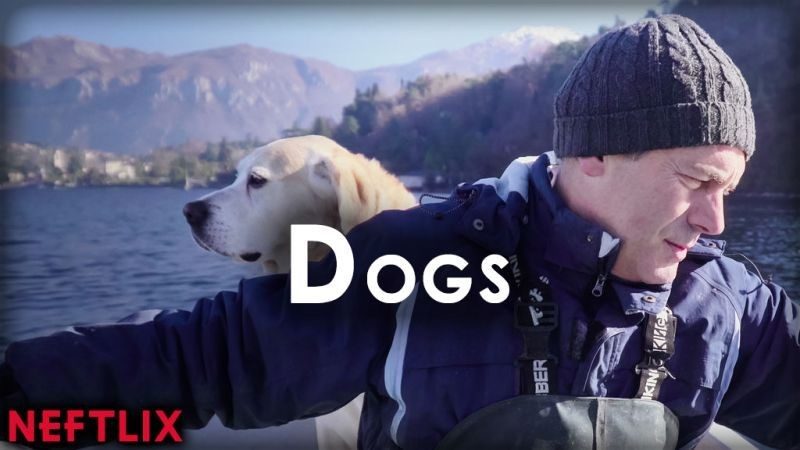 For the Aussie bloke with a soft spot for his canine companion..Each episode of the series follows a different society and the impact of dogs within it. From assistance dogs, to rescue shelters, to the Japanese dog grooming scene. If you can somehow watch Dogs without experiencing a single moment of delight, you might be a sociopath who lacks all capacity for empathy or love..

Based on the movie Shooter, this series follows Bob Lee Swagger a retired Marine Corps sniper. When his former commanding officer Isaac Johnson, who now works in the Secret Service, asks him to scout for potential sniper nests in Seattle in time for the U.S. president’s visit, he says yes to the job. Then like all good action movies things take a sudden turn for the worse. 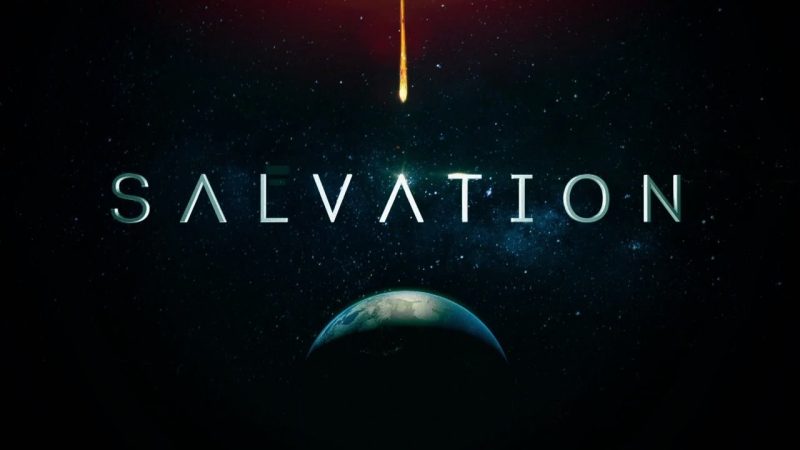 This series has a few mixed reviews another movie for some “Aussie Blokes” but not for everyone. The Salvation series follows self-made tech billionaire Darius Tanz (roughly based on Elon Musk)  and MIT grad student Liam Cole. Liam Cole discovers an asteroid will crash into Earth in six months and the two characters try to stop it. 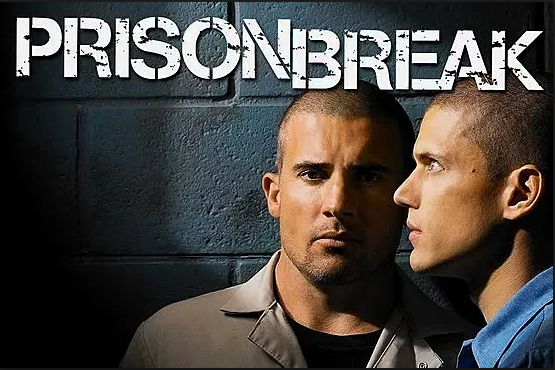 An oldie but a goodie, Prison Break follows Lincoln Burrows, who faces execution for a murder he didn’t commit. His brainy brother, Michael Scofield, who tries to save Linc by escaping from prison. Even if you have seen this one before, it is worth a second glance. Season 1 and 2 are quality, the rest you can pass on. 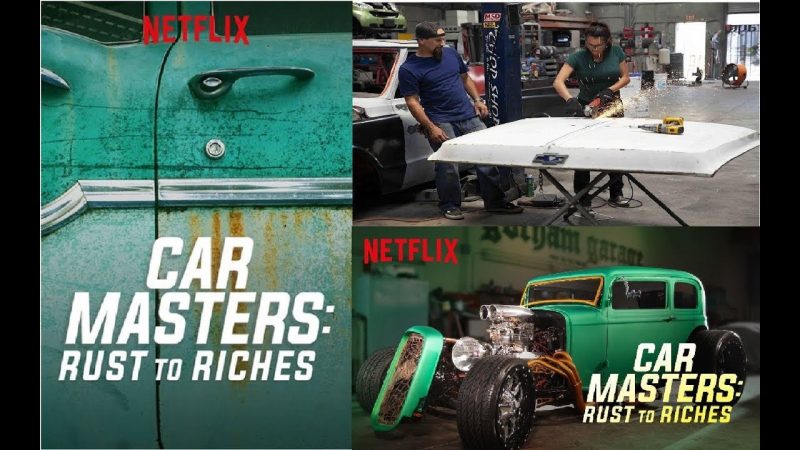 Car Masters is a very enjoyable series.Car Masters is based on the parable of a kid with a red paperclip embarks on a series of trades that end with him turning his single paperclip into a house. That’s basically the premise behind Car Masters, except replace “paperclip” with “classic car” and “house” with “cash.”

If you’re looking for a series for inspiration Coach Snoop could be for you. The series follows renowned Hip-Hop artist Snoop Dogg as he strives to keep at-risk kids off the streets through the Snoop Youth Football League (SYFL).