As outright ownership goes, Virginia Black is pretty deeply connected to its celebrity face. Drake put his money on the line in 2016 when he partnered with spirits guru Brent Hocking to bring this blended American whiskey to the world. Since then it’s grown enough to be put up for an IPO this year, in attempts to raise funds and grow the brand further. The whiskey itself? We found it easy-drinking, but not particularly memorable, which makes it a pretty great starter whiskey. 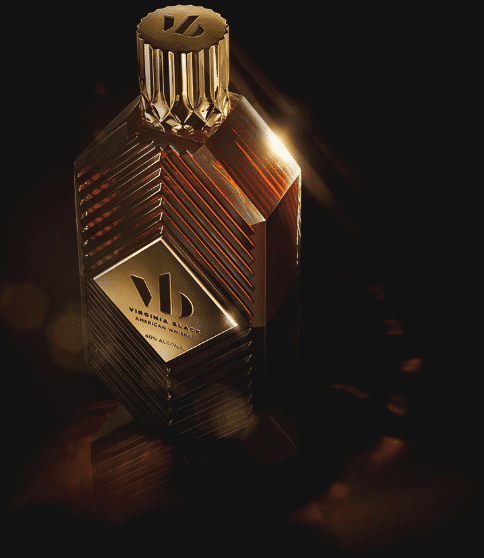 David Beckham has been the face of the blue-bottled single grain scotch for years now. The partnership (it’s made by liquor giant Diageo) is great, but few people would care about the whiskey were it not for Beckham, blue bottle or otherwise. Their case has been helped by a few beautiful ads directed by Guy Ritchie over the years. 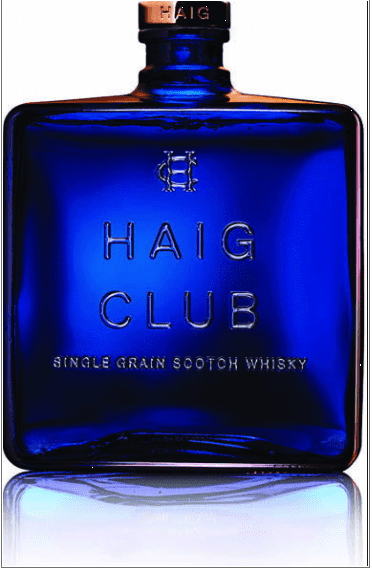 Dylan is the latest celebrity to enter the pantheon of booze brand owners. The brand Heaven’s Door, which will debut this year with three whiskeys in its portfolio, has been several years in the making. Dylan registered a trademark in 2015, which will now lead to a bourbon, a rye, and something else that still hasn’t been fully explained to the eager public.

You could argue that no one celebrity brand ambassador has done more for a brand than Diddy himself, Sean Combs. He turnec Ciroc from a relative unknown to a household name, and what was otherwise just another competitor for Grey Goose and Belvedere became another power player in the world of vodka. That partnership is still going strong years later. 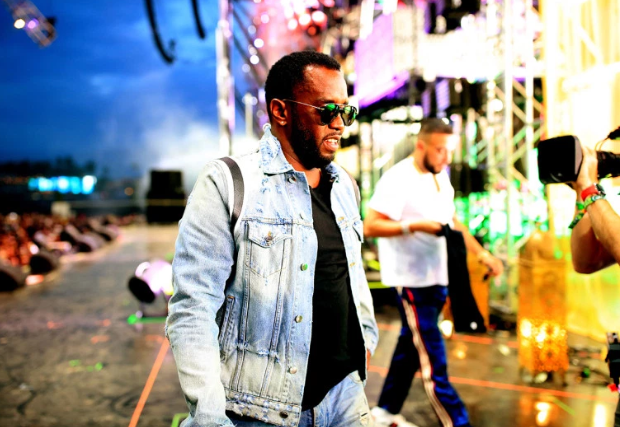